I've been toying around with this idea of creating short link interactions between content creators and their fans.

Maybe a good place to start would be call to action landing page to collect emails. Or a landing page that summarizes affiliate links + other links into one easy to distribute link?

These landing pages would be distributed by the url fnsy.in/

What interactions or calls-to-action would you set-up on your landing page?

submitted by /u/menodialogues
[link] [comments]
Startups – Rapid Growth and Innovation is in Our Very Nature!

I'm wondering if this is possible for a startup? I know that services like Apple TV, for example, allow a user to sign in to their ESPN account and to watch sports. Do I have to be a massive company with immense infrastructure for them to allow my users to sign in to services like ESPN, Fox, NBC, and CBS?

Thanks in advance for any help.

submitted by /u/Makingcents01
[link] [comments]
Startups – Rapid Growth and Innovation is in Our Very Nature!

While we are getting ahead of the COVID-19 pandemic, there’s a new normal everyone is getting used to. While consumers are adjusting to the new world, companies are also taking proactive steps to move forward and for them, digitisation is the way to go. Th3rd is an Amsterdam-based startup that’s taking digitisation on a whole new level with its innovative technology. The company has also entered into a partnership with Adidas to digitise its products.

Before jumping into details of the partnership between Th3rd and Adidas, let’s take a look at what Th3rd offers. The company specialises in making hyper-realistic 3D content for e-commerce and marketing. It creates high quality 3D models of people and products for its clients, which serve as a building block or master file that can be used in multiple applications. Once a product scan is created, it can be used for different media assets such as photos, videos, visualisations, animations, 360 degree photos, holograms, VR and AR.

Th3rd’s corporate solution is called 3DSaaS and Adidas is one of the companies banking on the technology. Th3rd can digitise at scale, which is up to 50,000 items per year per scan solution, and on any chosen location. Instead of paying for expensive hardware to create digital scans in house, a company can simply outsource the work to th3rd, which offers 3D scan ‘as a service.’ The video below is a great demonstration of Th3rd’s technology in action.

Th3rd was founded by Rudo Bisschop, Esther Bisschop and Tristan Bethe back in 2014. When the company takes on any project, it first defines the requirements necessary for it and then creates a specific model for a specific application. The 3D Master File created by the company can be used for a variety of applications.

Since the pandemic, most companies are moving fully online and Adidas too realised the need for digitisation. The shoe maker collaborated with Th3rd and the former has now scanned 300 pairs of its shoes in February this year. In August, Th3rd plans to digitise another batch of about 1000 pairs for Adidas. The startup will 3D scan the shoes on location in Germany and is currently said to be the only company worldwide to offer this service at this scale. 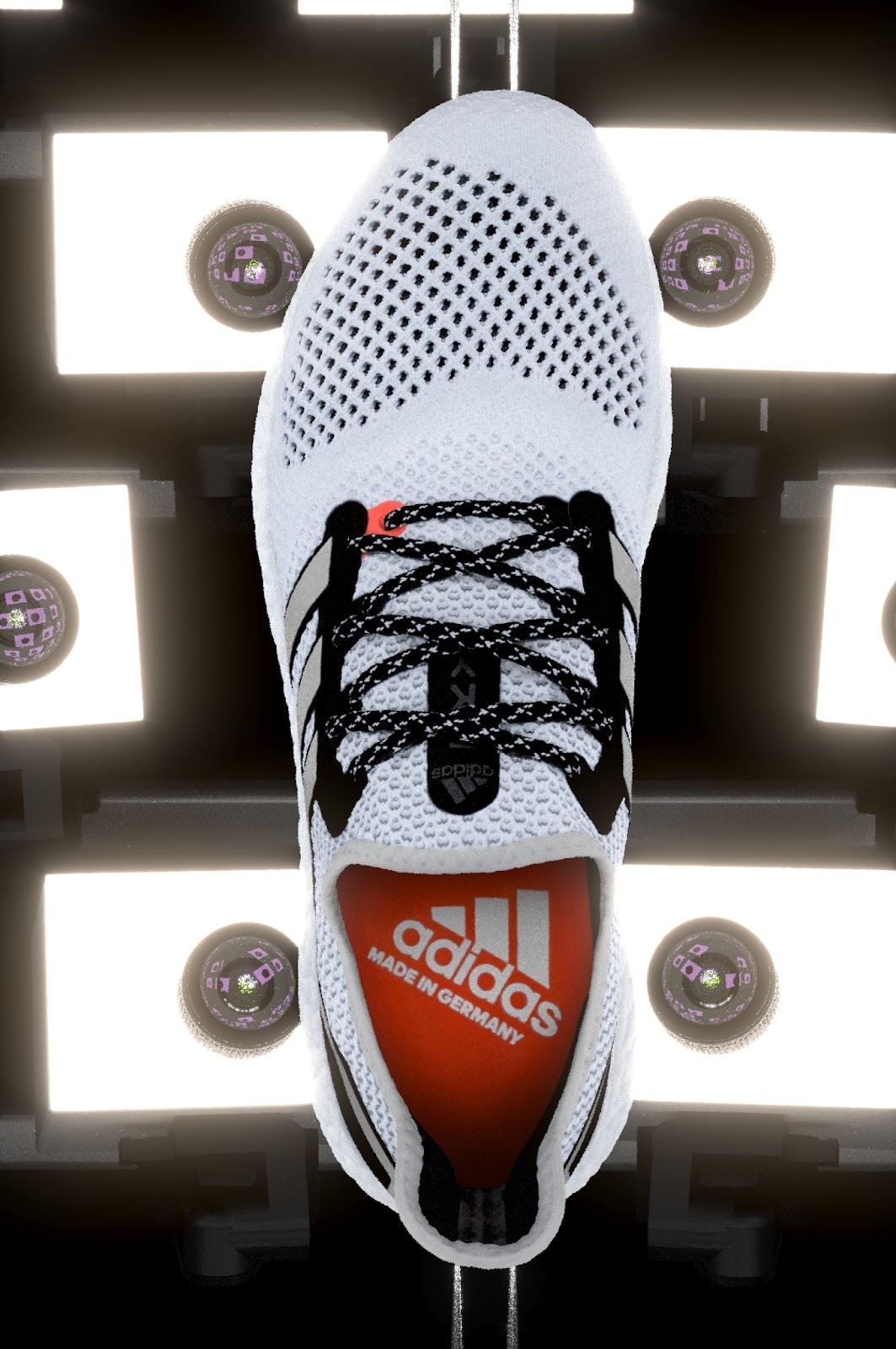 Th3rd aims to utilise these two pilots and have a service contract in place by the end of this year for one scanner in Germany and possibly a second scanner in the USA. Both scanners are expected to be installed and fully operational at an adidas location and managed by adidas’ employees. However, with the current partnership, Th3rd provided the 3D content for all 3D applications adidas wants to use, including holograms, Google AR and Virtual Try-On.

This article is produced in collaboration with StartupAmsterdam. Read more about our partnering opportunities.